Our Fire, Security, and Electrical Services in Portsmouth

Located on the South Coast of England, Portsmouth is the second largest city in Hampshire and the UK’s only island city.

FireCare, Security and Electrical is based in Eastleigh, near Portsmouth.

Our key services include:

Situated just 70 miles south of London and 19 miles west of neighbouring city Southampton, Portsmouth is a port city and boasts the world's oldest dry dock. The city is home to Portsmouth Historic Dockyard and a number or famous ships including the Mary Rose and Museum, Horatio Nelson's flagship HMS Victory and HMS Warrior.

Just outside of the city centre, Gunwharf Quays provides outlet shopping, fine dining, and entertainment for all the family, along with the Spinnaker Tower observation tower that offers stunning views across the city.

Portsmouth also has a popular football team, known as ‘Pompey’, who play their home games at Fratton Park. Portsmouth FC have moved up and down the leagues over the years and are currently playing in League One.

Which areas of Portsmouth do we cover? Expand

As part of our complementary Compliance Check service, we'll discuss your current fire safety and security measures, and explain all applicable regulatory requirements.  We'll then suggest practical, pragmatic steps to help you improve your compliance and better protect your people, premises and property.

The Compliance Check is not a sales appointment, and there is no obligation to use FireCare, nor commit to anything further.

Book your complementary Compliance Check today, and get peace of mind that your business is better protected.

We operate across the South and provide fire, security, and electrical services in the following areas: 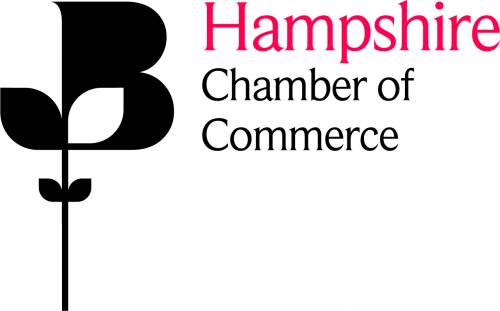 "We have used FireCare Security and Electrical since we moved into our new office 2 years ago. Initially, the reason I used their services was their excellent customer service. There is always someone who is willing to help at the end of the phone and they always phone back promptly when they say they will"

This website uses cookies to improve your experience while you navigate through the website. Out of these, the cookies that are categorized as necessary are stored on your browser as they are essential for the working of basic functionalities of the website. We also use third-party cookies that help us analyze and understand how you use this website. These cookies will be stored in your browser only with your consent. You also have the option to opt-out of these cookies. But opting out of some of these cookies may affect your browsing experience.
Necessary Always Enabled

Any cookies that may not be particularly necessary for the website to function and is used specifically to collect user personal data via analytics, ads, other embedded contents are termed as non-necessary cookies. It is mandatory to procure user consent prior to running these cookies on your website.